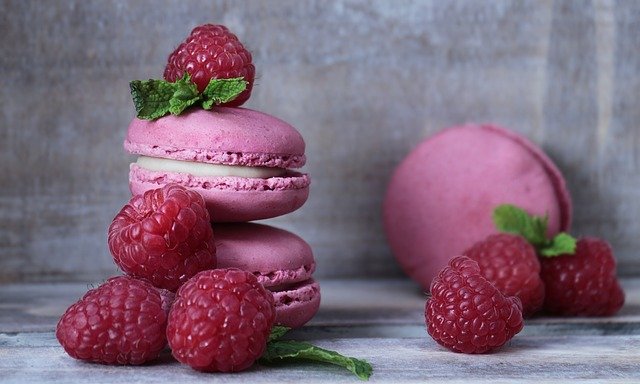 You’ve written about your close relationship with Susan Sontag over the last 15 years of her life. Did she influence your reading habits in that time?

I met Susan because she wanted me to photograph her. She needed a new portrait to promote a book. Her favorite photographer, Thomas Victor, was very ill and would soon die of AIDS. We talked and made arrangements to meet. I was terrified about being alone with her and I read The New York Times from front to back that day in preparation. I also read her first novel, “The Benefactor.” She was impressed by that. She told me that she wanted to write fiction rather than critical essays.

After we had been together for a while, Susan said to me that if she read as slowly as I do, she wouldn’t read anything. It seemed to me that she inhaled books. Nevertheless, I asked her to make a reading list of books for me. It included Virginia Woolf’s “Mrs. Dalloway,” Elizabeth Hardwick’s “Sleepless Nights,” Beryl Markham’s “West With the Night,” Joan Didion’s novel “Play It as It Lays,” and Thomas Mann’s “Death in Venice.” She assembled a library for the house in the country with Modern Library and Everyman’s editions. I met many writers and artists through her. Oliver Sacks would visit her so that he could use the swimming pool in London Terrace, where we lived.

I read “On Photography” of course and we talked about photographs, but she didn’t send me down the road of critical theory.

How do you organize your books?

Alphabetically. But I’m afraid they are pretty much in disarray now.

What kind of reader were you as a child? Which childhood books and authors stick with you most?

We moved frequently because my father was in the Air Force and he was transferred from base to base every couple of years. We were in Youngstown, Ohio; Biloxi, Miss.; Fairbanks, Alaska; Fort Worth, Texas; Colorado Springs. Once a week, my mother would take us to the base library or the public library in whatever town we were living in and my brothers and sisters and I would sit on the floor and read. I remember Rudyard Kipling’s “Just So Stories,” the Grimm Brothers’ fairy tales, “Mike Mulligan and His Steam Shovel” and “The Little House,” by Virginia Lee Burton, and of course all of Nancy Drew. I read my brother Howard’s copies of “Stranger in a Strange Land” and “The Lord of the Rings.” Somewhere along the way my mother had bought an old bookcase that came filled with books, including the 28 leather-bound volumes of the 1911 edition of the Encyclopaedia Britannica. Years later I learned it was written by the most knowledgeable and opinionated and literary scholars of the time.