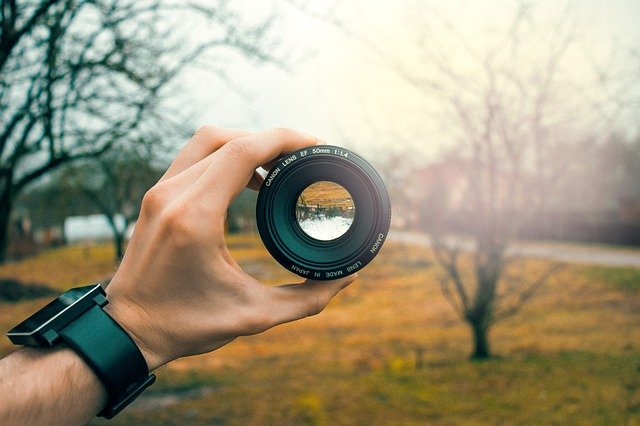 Photographers’ relationships are at the heart of any great photojournalism, and some are more visible than others. There are those between photographers and the people who appear in their images, built on trust and a shared desire to communicate something to the world. There is the partnership between photographers, writers, and story teams in the office, who collaborate to bring a National Geographic story to the screen or page, and of whom only the photographer and writer are credited with bylines at the top of each article.

But out in the field on a Nat Geo photo assignment, there are many more unnamed individuals who are crucial to bringing great visual storytelling to life. These can be extraordinary journalists in their own right who take on additional roles: as local producers, assistants, drivers, or translators, among others. They build trust and access to local communities, contribute research and additional imagery, provide technical expertise, find solutions to unforeseen challenges, and even navigate dangerous situations.

They can even save photographers’ lives, like with Nat Geo photographer John Stanmeyer and late longtime fixer Heri Yanto.

Heri Yanto sits across from photographer John Stanmeyer on a small boat in Sumatra, Indonesia. Yanto and Stanmeyer worked together throughout all of Indonesia, East Timor, and parts of Malaysia for more than eight years.

Please be respectful of copyright. Unauthorized use is prohibited.

“Were it not for Heri, I would have been killed in East Timor,” says Stanmeyer. “Heri took a knife in his stomach during a rally by anti-independence supporters in August 1999, pushing me aside because the blade was meant for me.” The two even merged their names together, calling each other Heri Yantomeyer and John Stanyanto, and Yanto’s children both adopted part of Stanmeyer’s last name. Though Yanto died in 2010 from complications with diabetes, Stanmeyer still thinks of him almost every day. “He was my best friend—a brother,” he says. “Family.”

A single photographer’s byline belies the work of partnerships, the special bonds formed over months or years of shared experiences in the field, and the true diversity of the teams behind the scenes. We asked Nat Geo photographers to share the stories and images of incredible people they’ve worked with on assignment. Without them, National Geographic’s storytelling simply wouldn’t be possible.

The following are the photographers’ accounts in their own words, edited for clarity and brevity.

Please be respectful of copyright. Unauthorized use is prohibited.

Jake is one amazing pilot—capable of flying ultra-low and slow over the icy wetlands, and capable of landing on a tiny, short landing trip between snowbanks. For a Nat Geo assignment on Alaska’s Arctic Flyway in 2019, he was able to bring me in, loaded with gear, in a tiny Supercub, find the landing site, and land on a bumpy knoll not much bigger than the plane. Above, he’s …….